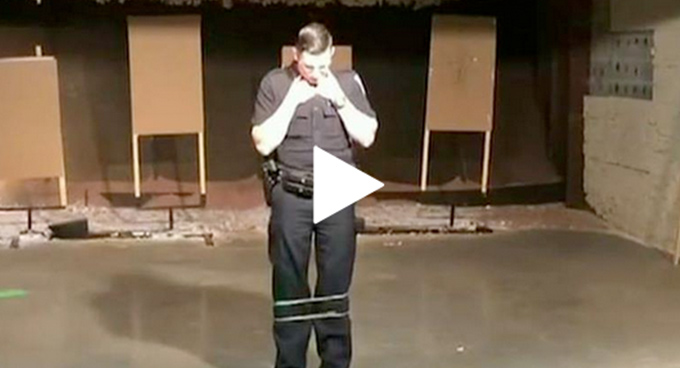 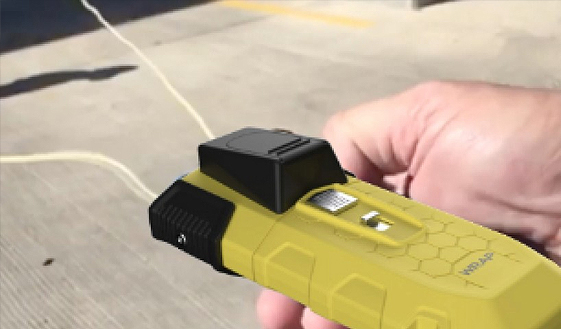 A new device resembling a gadget on Batman’s utility belt will soon be in the hands of several hundred Los Angeles police officers to help detain individuals without using force.

The tool, called the BolaWrap 100, fires a Kevlar cord that ensnares an individual’s body to restrict mobility, giving officers seconds to swarm the person without using more drastic measures such as a Taser or gun. 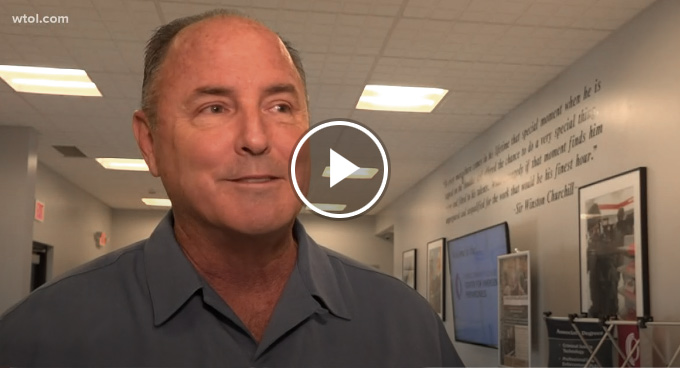 It's called Bola-Wrap: a firearm-like product meant to literally tie up a criminal with a Kevlar cord when it's fired.

"Anybody who's been in law enforcement realizes what we do sometimes doesn't look, in the eyes of people, acceptable," BolaWrap chief strategy officer and former Miami Beach Police Chief Don De Lucca said. "So, this is a tool you can use earlier in a situation to get somebody to comply." 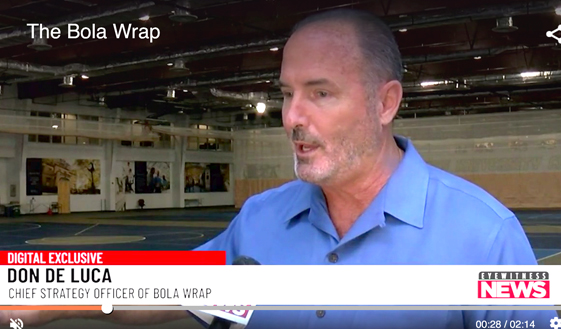 Police have many tools at their disposal when responding to the variety of calls they receive every day to help de-escalate situations in a non-lethal fashion. But even the non-lethal tools still hurt the person they are used on. Today – officers from around the Wyoming Valley came together to learn about a new device that could fill that gap and give officers a way to restrain someone without hurting them. 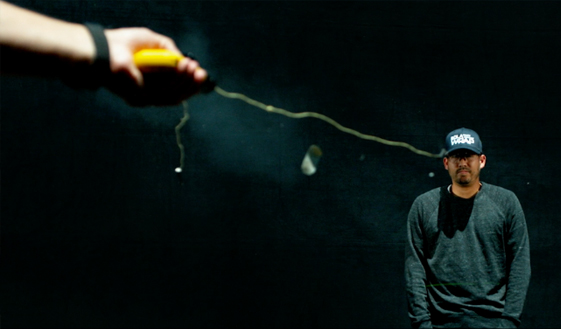 The Tool That Will Replace the Taser – WRAP Technologies 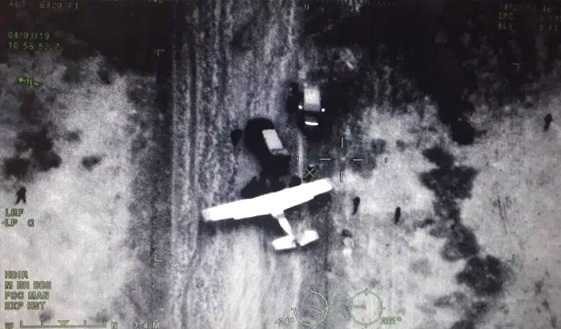 Former US officials: Guatemala is on the verge of becoming a narco-state

Security experts, all former officials of US Government security agencies. The United States visited Guatemala and shared their views on the situation the country is going through and they agreed on the concern about how organized crime has reached the institutions to the point that the country is soon to become a narco-state. 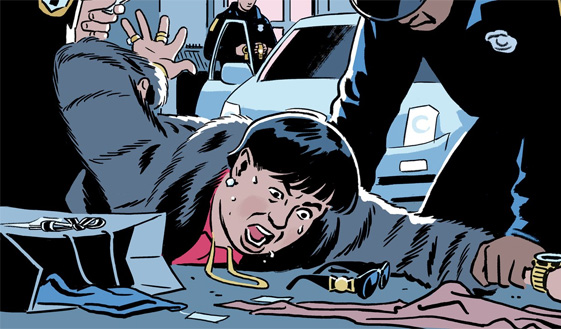 How the Fake Saudi Prince, Anthony Gignac, Was Exposed

The man who posed for decades as “Prince Khalid” knew his cover was about to be blown, so he staged a tantrum in an Aspen hotel to try and cover it up. 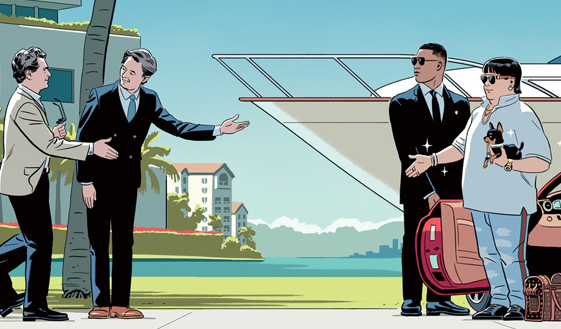 “He Actually Believes He Is Khalid”: The Amazing 30-Year Odyssey of a Counterfeit Saudi Prince

Investors all over the world fell for the schemes of the man who called himself Khalid bin al-Saud. But the truth turned out to be more incredible than the lie.

Marc is a highly accomplished security and intelligence professional with more than 25 years of investigative experience with the Federal Bureau of Investigation and the United States Intelligence Community. During his FBI career, he served almost ten years as the Legal Attaché at the U.S. Embassy in Madrid acting as the senior FBI and Department of Justice official responsible for all aspects of governmental policy and law enforcement relations for Spain, Portugal, Gibraltar and Andorra.