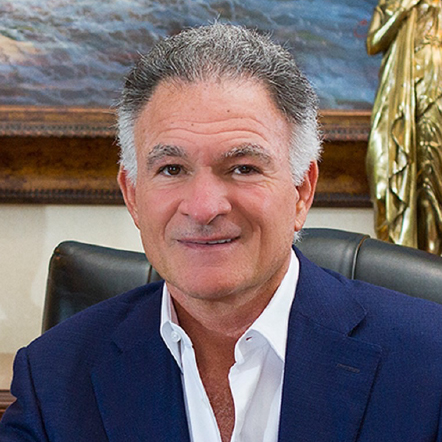 Dr. Gutiérrez is currently a member of the Board of Advisors of V2 Global, while also serving as President of the Fundación Libertad y Desarrollo. Before joining V2 Global as a board member, he was Corporate President of Corporación Multi-Inversiones (CMI) for over 33 years, Director of Banco de Occidente and Vice President of Banco Reformador. Dr. Gutiérrez was also CEO and presenter of the well-established television program known as Libre Encuentro and is now a director of the television program, Razón de Estado.

In 2012, Dr. Gutiérrez founded the Fundación Libertad y Desarrollo which aims to amplify free society ideals by addressing economic and political issues throughout Central America. As President, he successfully leads a talented team of individuals to provide relief and create civic initiatives for countries in Central America.

In 2012, Poder Awards from Revista Poder, recognized Dr. Gutiérrez with the prize “Endowment for Democracy”.

According to Estrategia y Negocios, Dr. Gutiérrez was selected among the top ten most admired businessmen in Central America. In July of 2020, he was featured in Forbes Central America where he discussed his thoughts to integrate Central America economically.

Robert Gelbard is a former United States Ambassador to Bolivia and the Republic of Indonesia. He served as the Special Representative of the President for implementation of the Dayton Peace Accords in the Balkans. Prior to his diplomatic appointments, Ambassador Gelbard served as the Assistant Secretary of State for International Narcotics and Law Enforcement Affairs.

Bryan Ware was the Department of Homeland Security Assistant Secretary for Cyber, Infrastructure and Resilience Policy.
He is a pioneer in the development and application of analytic methods and tools for enterprise risk management, high consequence/low probability events, critical infrastructure protection, and risk-based resource allocation. Ware was the CEO of Haystax Technologies, a cybersecurity and risk management analysis firm and was co-founder and CEO of Digital Sandbox Inc., a predictive analytics company that was acquired by Haystax. 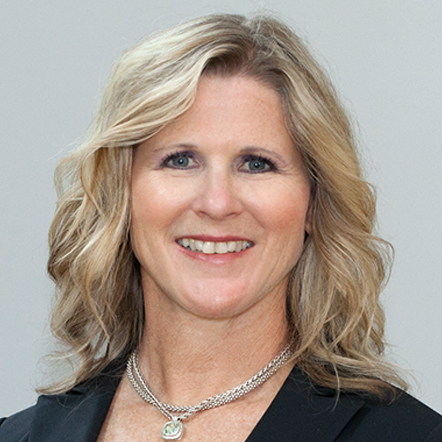 Kelly Johnstone is a Senior Consultant and member of the Advisory Board of V2 Global after a renowned career in law enforcement and corporate security. Kelly’s expertise is prominent in V2’s corporate risk mitigation practice. Prior to joining V2 Global as a consultant and Advisory Board member, she was the Chief Security Officer for The Coca-Cola Company and a special agent with the U.S. Food and Drug Administration, U.S. Customs Service, and the Naval Criminal Investigative Service.

Kelly joined The Coca-Cola Company in 2000 after seventeen years of law enforcement and security experience in the government sector and was elected as a company vice president in May 2015 with responsibility for strategic security, information assurance and global asset protection operations. She was responsible for ensuring safe and secure operations for The Coca-Cola Company’s more than 100,000 employees operating in more than 200 countries across the company’s six operating segments: (i) Europe, Middle East and Africa, (ii) Latin America, (iii) North America, (iv) Asia Pacific, (v) Bottling Investments Group and (vi) Corporate. In addition, she oversaw information assurance which included cyber threat intelligence, computer forensics, eDiscovery and cyber investigations.

Prior to joining The Coca-Cola Company, Kelly was a special agent with the U.S. Food and Drug Administration, Office of Criminal Investigations, where she was one of the first twenty agents hired into the newly established agency. Kelly was also a special agent for the former U.S. Customs Service, Office of Enforcement (now known as Immigration and Customs Enforcement) and the Naval Criminal Investigative Service. Her responsibilities included managing and conducting criminal investigations, dignitary protection, anti-terrorism and foreign counterintelligence initiatives and operations.

Kelly is a graduate of the University of Florida and the Harvard Business School, General Management Program. She currently also serves on the boards of the International Security Foundation, the Domestic Security Partnership, the International Security Management Association, the Overseas Security Advisory Council and serves on RAND Corporations’ Advisory Council for the Center for Global Risk and Security. Kelly was voted one of 2017’s Most Influential People in Security.

Philip Levine is an accomplished businessman who launched Onboard Media and conceived a port marketing program for the cruise industry. Currently CEO of Royal Media Partners, he maintains a diverse portfolio of investments in startups, businesses and real estate. Levine served as Mayor of Miami Beach for two terms.